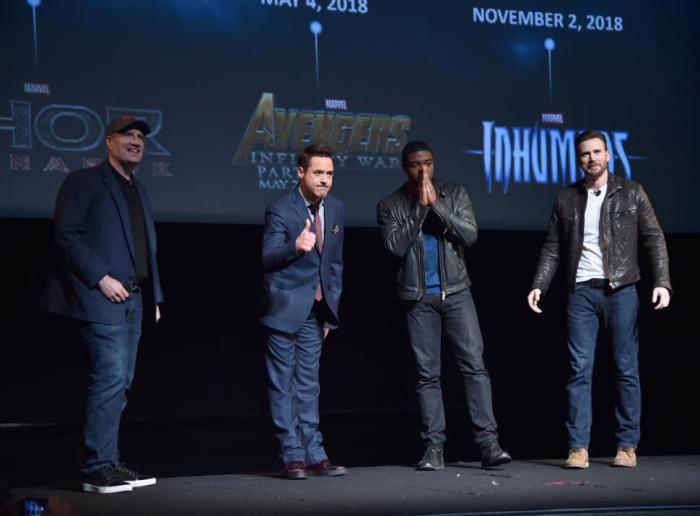 Marvel Studios announced a lot of exciting works coming in the near future!  There will be an Avengers sequel, Avengers Infinity War.  It will be released in two parts May 4, 2018 and May 3, 2019. Along with new films come new characters.  The studio also plans on introducing the Black Panther. The superhero will be played by 42 and Get On Up star, Chadwick Boseman!

This will be Marvel’s first solo black superhero in the films, Civil War and  Black Panther in 2017. Another newbie will be Captain Marvel, the first solo female superhero! There will be more new characters but let’s leave a bit for a surprise. There will also be trilogies for Captain America and Thor. Who’s excited??? Vote for your favorite Avenger !